When long-drawn interview processes helped me as a candidate 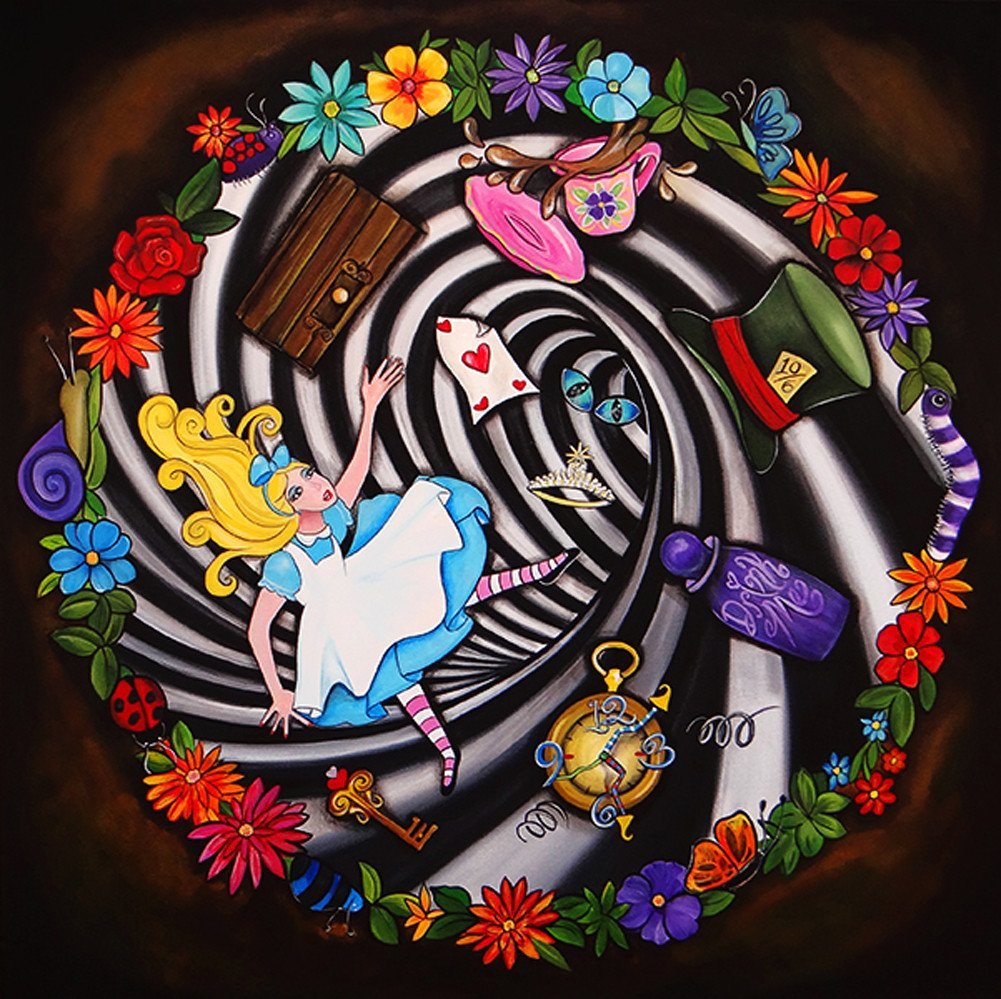 @Candidates- Multiple interview rounds is not such a bad thing.

Going against the popular opinion of hiring decisions being made with as few rounds as possible, I want to share 3 instances where multiple interview rounds helped me as a candidate.

Org 1 –  The first few interviews were on phone and outside the office. They went well and I was subsequently called to office to meet with some ‘senior leaders’. The company was based from an independent building. The reception area was small but busy and gave the impression of a very bustling place. I was directed to go to a particular floor. When I reached the said floor, I was floored! Usually organizations do up their reception areas very well to make a good first impression on the visitors, whether or not the rest of the office matches up or not. It was the opposite here. While there was nothing exceptional about the reception, this floor had the most tasteful décor – leather upholstery, rugs (not the regular wall to wall carpeting in offices) concealed lighting and believe it, real art, not digitally printed scenery or cheesy motivational quote posters that adorn most office walls. It was impressive. Being interviewed there felt like being in the drawing room of a page 3 regular. My interview performance reflected my mood and I sailed through.

By now I had been through several rounds when I was called for the final meeting. There were all indications that I was very near an offer. This was almost confirmed when I was greeted by the C&B person at the reception who offered to accompany me to the HR area for the meeting with my would-be manager. I eagerly got up, picked up my things and headed for the stairs.

“Neha, this way” he pointed to the stairs that went down, not up!

I was escorted to the ‘HR area’. It was in the basement. Lit with harsh tube-lights. Windowless. Stacks and stacks of files on most tables. Some people eating at their desk. It seemed I had entered a time machine and gone back in time. Or fell into a rabbit hole like Alice. This was a different world than what I had seen last time.

I couldn’t have imagined myself looking forward to come to this basement every single day and spending 9 hours here. More than anything else, it was a crystal clear indication of how much (or little) the HR function was valued (the only neighbor in the basement being the Archives department). The stark difference between the work environment at the ‘leadership floor’ and the Huminion Resources floor was a tell-tale about the culture and what working here might be like.

I got the offer but it didn’t matter. I sent up a silent prayer of thanks for making my decision easy.

← Previous Is an employee a victim of the organisation? Next Quitting a job without an offer in hand? →